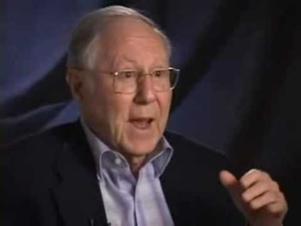 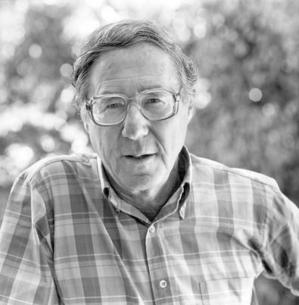 Dr. Glasser was an internationally recognized psychiatrist who is best known as the author of Reality Therapy, a method of psychotherapy he created in 1965 and that is now taught all over the world. Born in 1925 and raised in Cleveland, Ohio, Dr. Glasser was initially a Chemical Engineer but went into psychiatry when it became apparent to him that this was his real interest in life. He attended medical school at Case Western Reserve University in Cleveland, and took his psychiatric training at the Veterans Administration Hospital in West Los Angeles and UCLA (1954-57). He became Board Certified in 1961 and was in private practice from 1957 to 1986.

Glasser's path was one of a continuing progression from private practice to lecturing and writing and ultimately culminating in the publication of over twenty books. After writing the counseling book, Reality Therapy (1965), he published his first book on education, Schools without Failure (1969). He went on to write four additional books related to education: Choice Theory in the Classroom (1986), The Quality School (1990), The Quality School Teacher (1993), and Every Student Can Succeed (2000). In the late 70’s, Glasser was introduced to control theory systems through the writings of WilliamT. Powers. In consultation with Powers, Dr. Glasser applied Powers’ knowledge of how systems work to the field of human behavior. Glasser greatly expanded the understanding of motivation and behavior in his seminal book, Choice Theory, A New Psychology of Personal Freedom (1998). He then added, Warning: Psychiatry Can Be Hazardous to Your Mental Health (2003), to help people improve their mental health and happiness. In 2005 he produced a booklet, Defining Mental Health as a Public Health Issue to provide a new resource for mental health professionals. Finally, in 2007, Eight Lessons for a Happier Marriage, which he co-authored with his wife, Carleen, became his third book to help couples learn important tools for improving their relationship.

Dr. Glasser’s approach is non-traditional. He does not believe in the concept of mental illness unless there is something organically wrong with the brain that can be confirmed by a pathologist.  Very early, he came to the conclusion that genetically we are social creatures and need each other and that the cause of almost all psychological symptoms is our inability to get along with the important people in our lives. He offers choice theory to replace external control and has dedicated the remainder of his life to teaching and supporting this idea. In 1967, he founded The Institute for Reality Therapy. Since that time, over 75,000 people worldwide have taken Intensive Training to gain knowledge on how to apply his ideas in their professional life. They have discovered that by using choice theory, their personal relationships have improved as well.​ ​